The encounter dates for the 2nd National League have been released

On February 20th, 2019 the 2nd national league of 2018/19 has ended. With a season record of 478,1 points our team finished the last tournament and maintained their league status by taking 6th place. Now that the scheduled dates for the upcoming season have been released it’s time for our athletes to prepare themselves for the new challenges.

The teams participating in the 2. national league have been announced approximately a month ago. The encounter dates have now been released as well.

For the 1st AC Weiden this season will start off with a derby against the TB 03 Roding II. On October 12th the Roding weightlifters will join this season and have the chance of sounding out their opponents’ strength.

In a home match on November 9th our team will be competing against the SV 90 Gräfenroda, which was able to succeed during the last season against our team with a difference of merely 9 points.

On November 23rd we are going to visit the SV Magstadt for the first time. After a winter break the season will continue on January 18th. On that day we are going to be matched against the TSV Heinsheim followed by the AC Suhl on February 1st.

Finally, the season will conclude with another home match for our team against the ESV München- Freimann on February 29th. 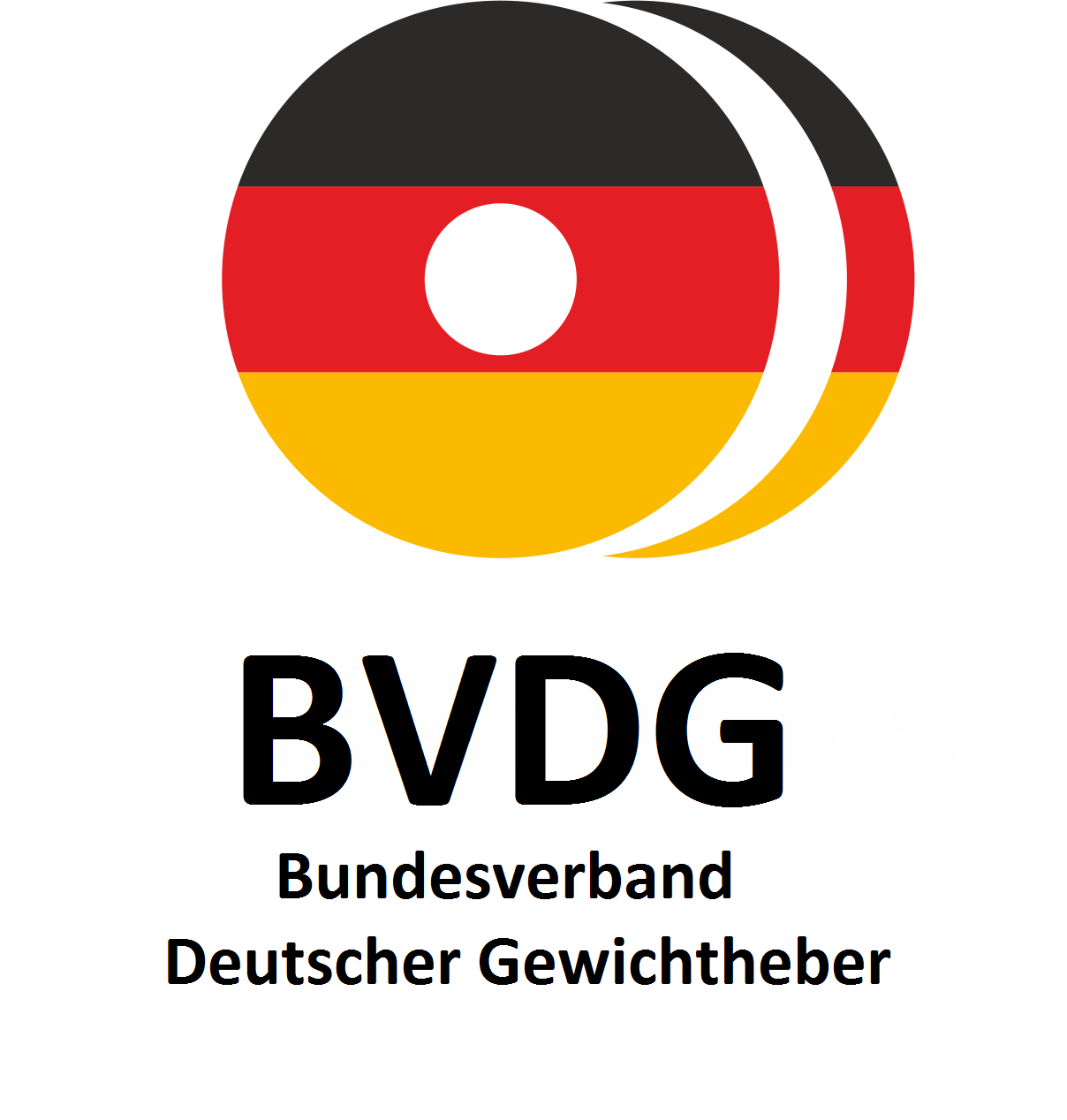